Men ages 13 and up are invited to the 2019 Men's Retreat at the Green Lake Conference Center. You can look forward to Christian fellowship with other men from like-minded churches, powerful messages from God's Word, a variety of recreational activities, and more.

*Not Included in Registration Cost 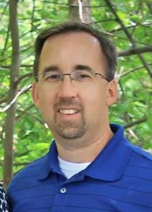 Matt was raised in a pastor’s home and graduated from Northland International University (B.A.) in 1998. He earned his Master of Divinity degree from Central Baptist Theological Seminary in 2002 and his Doctor of Ministry from Northland International University in 2010. During his seminary years, he served as the assistant pastor at Chisago Lakes Baptist Church in Chisago City, MN. In 2002, Matt became interim pastor at Chisago Lakes Baptist, becoming senior pastor after 10 months. He served there until May 2008, when he was called to Fourth Baptist Church. Matt and his wife, Kim, have five children.

Matt has spoken and taught in multiple venues at home and overseas, including ministry at Central Baptist Seminary’s Romanian campus and at Faith Baptist Bible College in Cochin, India.

Early bird registration - $75/person
(on or before March 17) 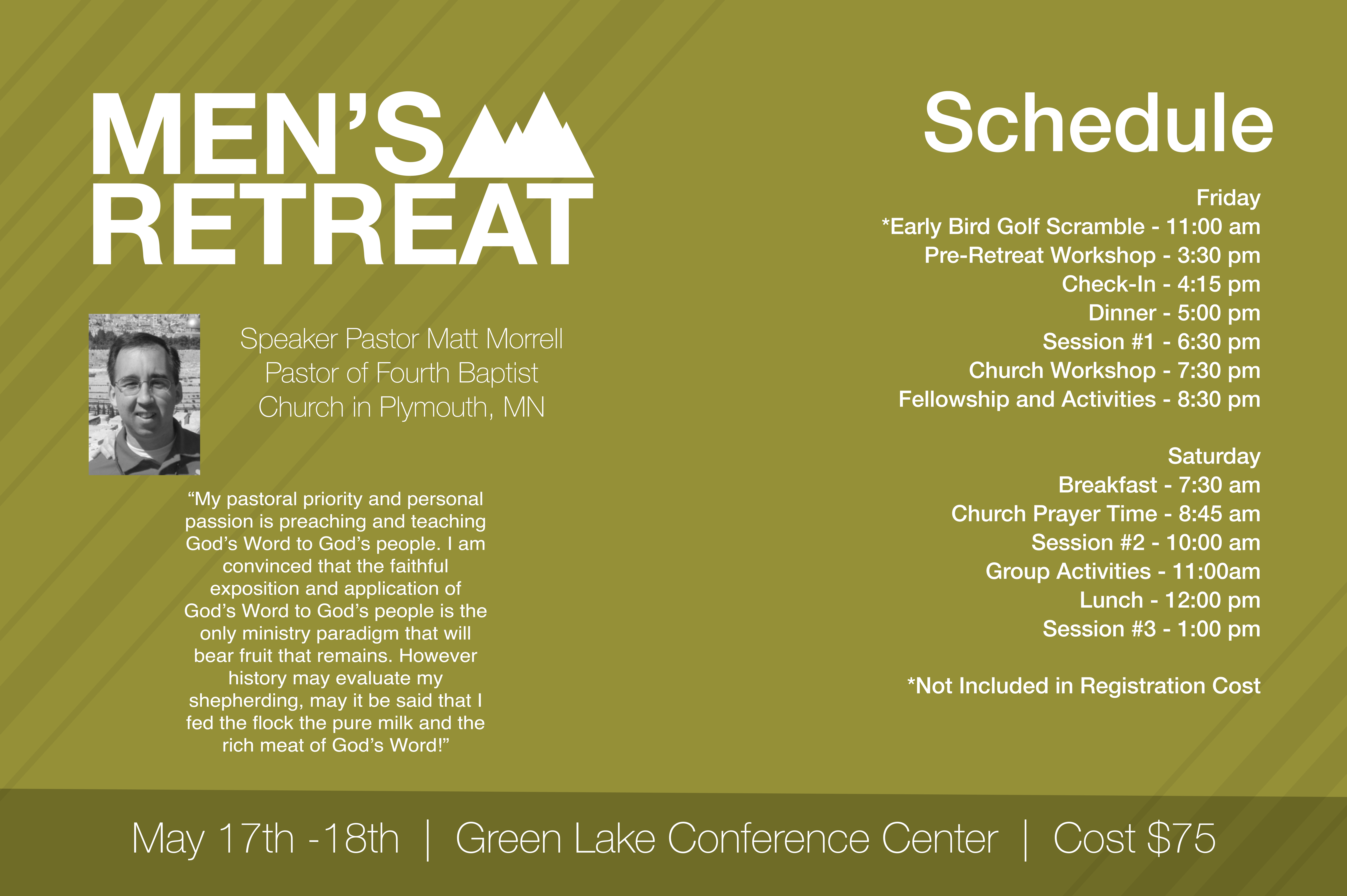 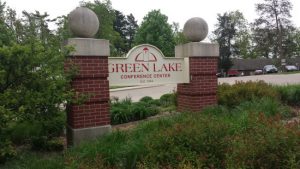 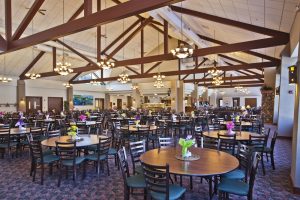 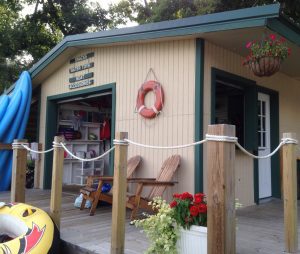 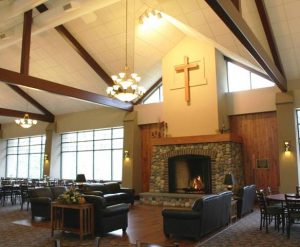 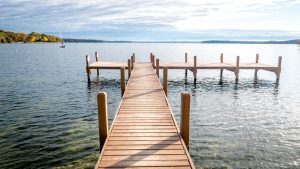 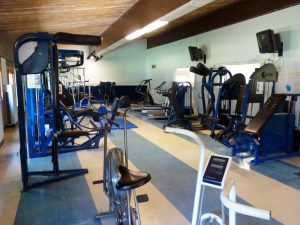 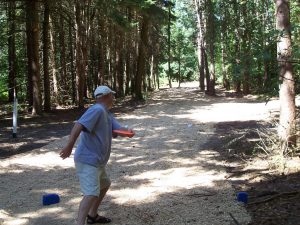 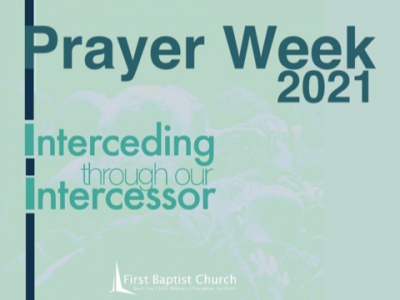 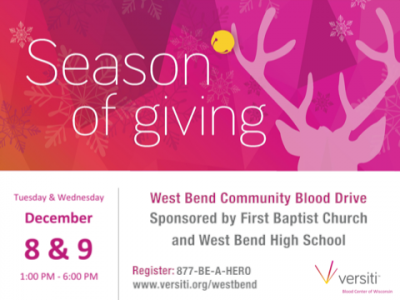 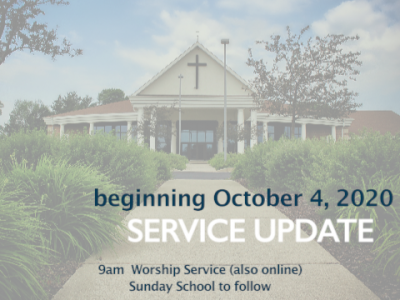 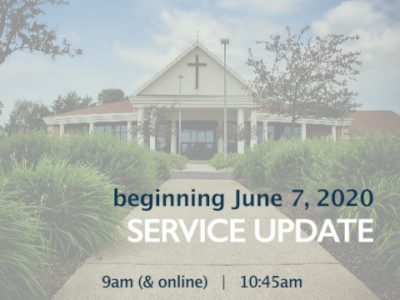 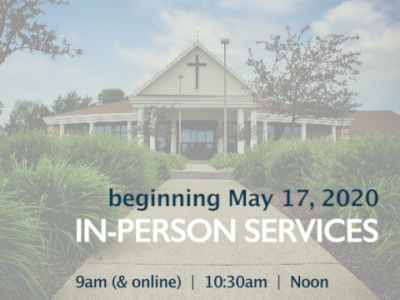 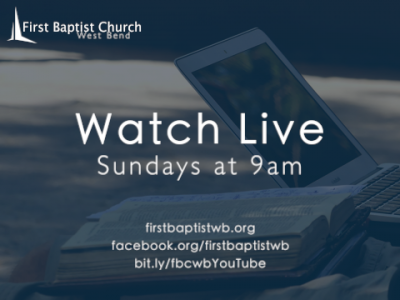 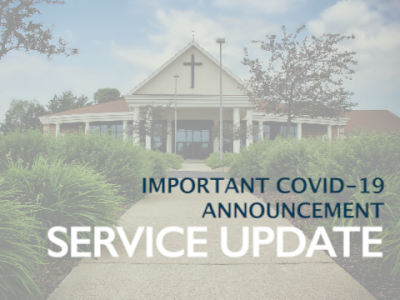 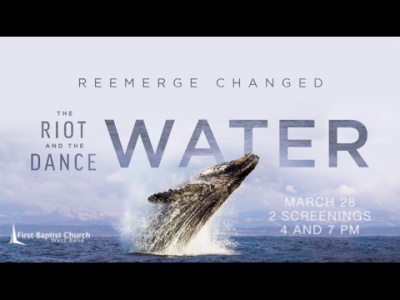 The Riot and the Dance: Water